Melktert, also known as South African Milk Tart, is a delicate but decadent dessert. With a flaky crust and topped with a generous dusting of cinnamon, this tart is creamy and luxurious — a traditional sweet pie South Africans love. Serve it after dinner or as a teatime treat! 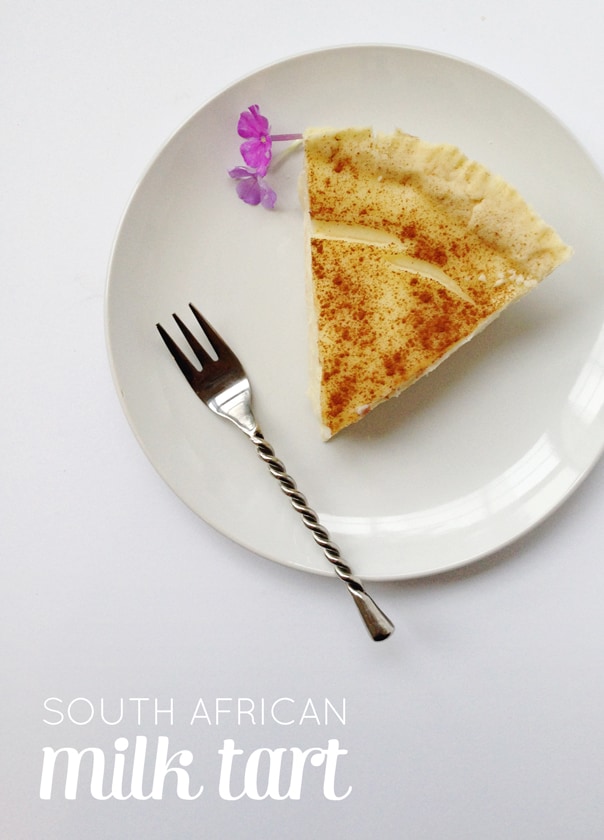 My sweet mom Andrea joins us again today! You might remember her recipes for South African Pannekoek and Cherry Clafoutis.

Today she’s writing about Melktert, or South African Milk Tart, one of my favorite desserts from South Africa. I always request one when I visit my family there!

When I was growing up in South Africa, there were two kinds of homes. Those where the mother made melktert, and those who didn’t! Mine was one of the latter.

A pie of Cape Dutch origin, melktert literally translates to ‘milk tart’. It’s a bit like a custard tart, but with a different consistency.

South African Milk Tarts are luscious and creamy, and the best ones are topped with a sprinkling of cinnamon. 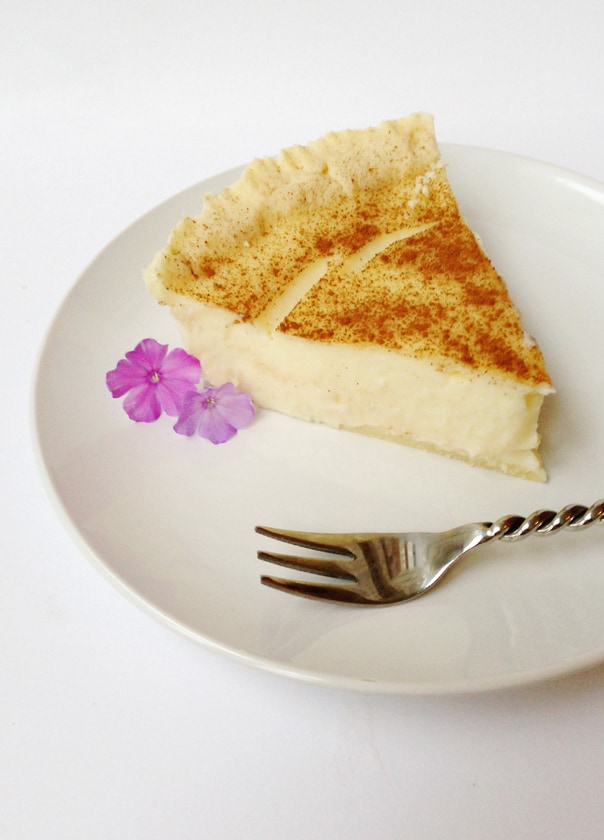 I adored it when my dad, who worked in downtown Cape Town, would sometimes special-order a melktert at an Afrikaans/Dutch-style restaurant called Die Koffiehuis and bring it home for the family.

This pie was the real McCoy — made with a flaky crust. It seriously melted in your mouth. 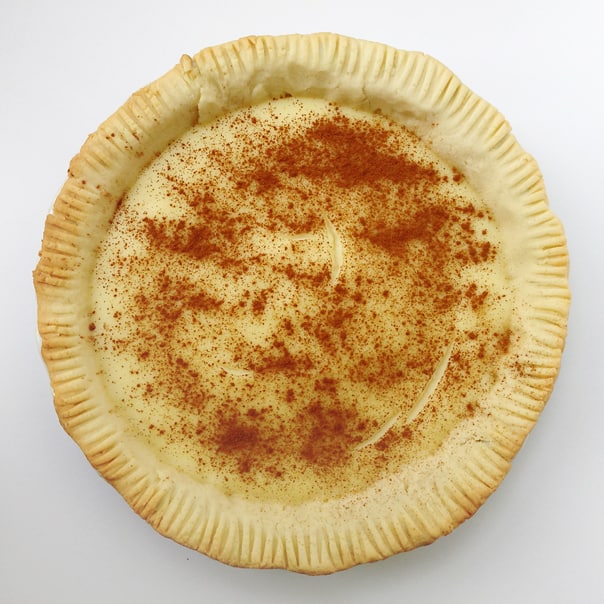 There are hundreds of melktert recipes. Somewhere along the line, my mom was given an untraditional recipe for a crustless milk tart, where the flour sank to the bottom of the pie during baking and firmed up, but it was not a favorite of mine.

I suppose technically, then, our home became one of the former where the mother made melktert! As I grew older and became more interested in cooking, I’d try out more melktert recipes.

I tried to replicate the ones from Die Koffiehuis. I had many flops and many strange-looking tarts with centers that puffed up or sank.

The recipe I use now is not the type where the filling is baked. It is cooked on the stove top and poured into a crust that you bake blind ahead of time with pie weights. I use a pie dish like this one.

You then let it set up before serving. It works for me and it never flops! Enjoy! // andrea

Can you see why Melktert has always been one of my favorite recipes?

Even though South African Milk Tart requires making your own shortcrust pastry, it really isn’t hard to make!

This shortcrust pastry is actually a bit easier to make than what most Americans think of as traditional pie crust, because you don’t have to keep the fat (butter) cold. Instead, you’ll cream together softened butter and sugar as the base, and eventually chill the finished dough for a few minutes before rolling it out.

The result is a pastry that is easier to work with, but is still a perfect base for the creamy filling.

When making the filling, make sure to keep the pan over medium heat. You don’t want to let the filling boil!

I find that because South African Milk Tart uses such simple ingredients, it’s important to use good quality ingredients. Splurge a bit for good butter, local milk and pure vanilla – I can promise you’ll be able to taste the difference!

Scroll below to see the South African Milk Tart recipe! 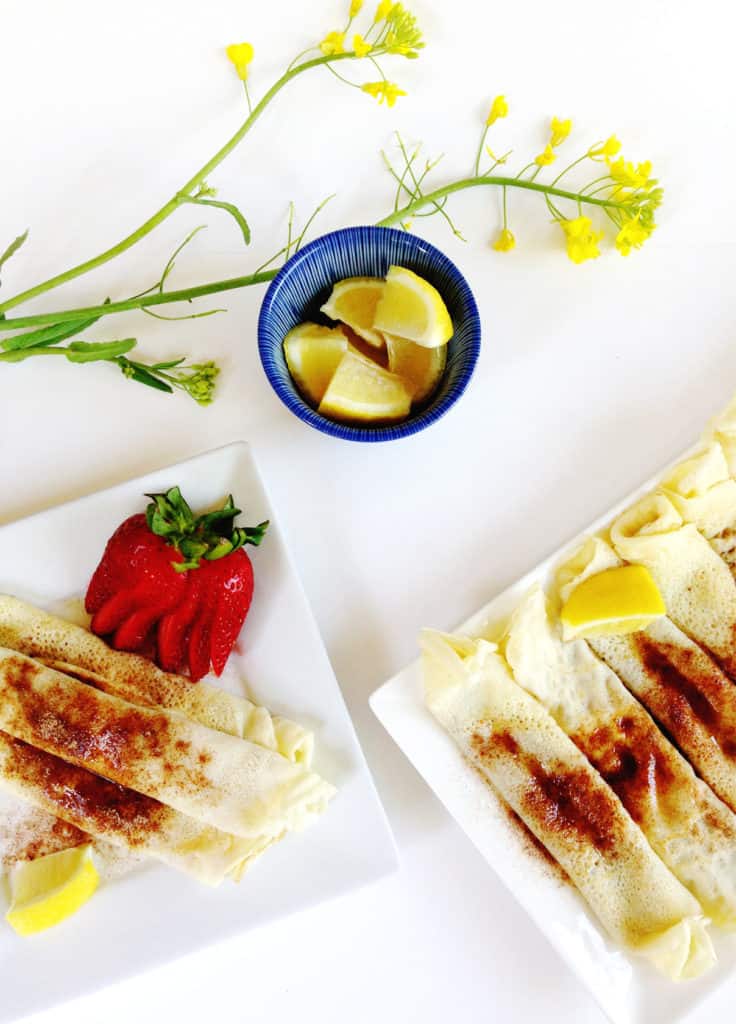 Try these South African Pannekoek, another traditional food from my other “home” country.