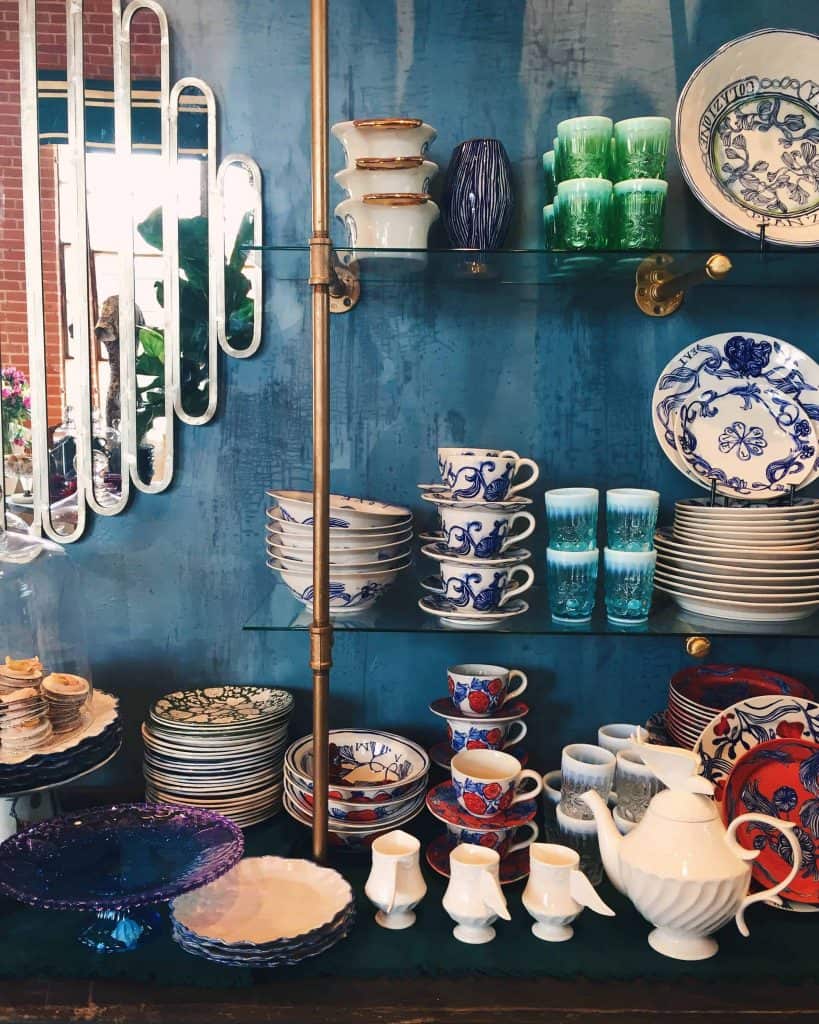 Fact: Making friends as an adult is difficult. A friend posted about this topic on Facebook the other day — she was writing an article on this and was polling her friends for some suggestions. Lots of people commented with ideas, but it was most surprising to see that so many people agreed. It turned into a big discussion that was both eye-opening and timely. Moving can be really lonely and difficult, and it can really take some time to feel at home. Even if you relocate to your hometown.

Since moving back to Charlotte three years ago, I’ve been stuck in that weird gray area between leaving behind amazing friends in my last city and being in a city where I knew very few people well. It was so much easier to be in college and stuck in a class or dorm with a bunch of people the same age! Jobs can be great too, but I’ve been working solo ever since I moved here, so meeting people at a workplace was next to impossible. 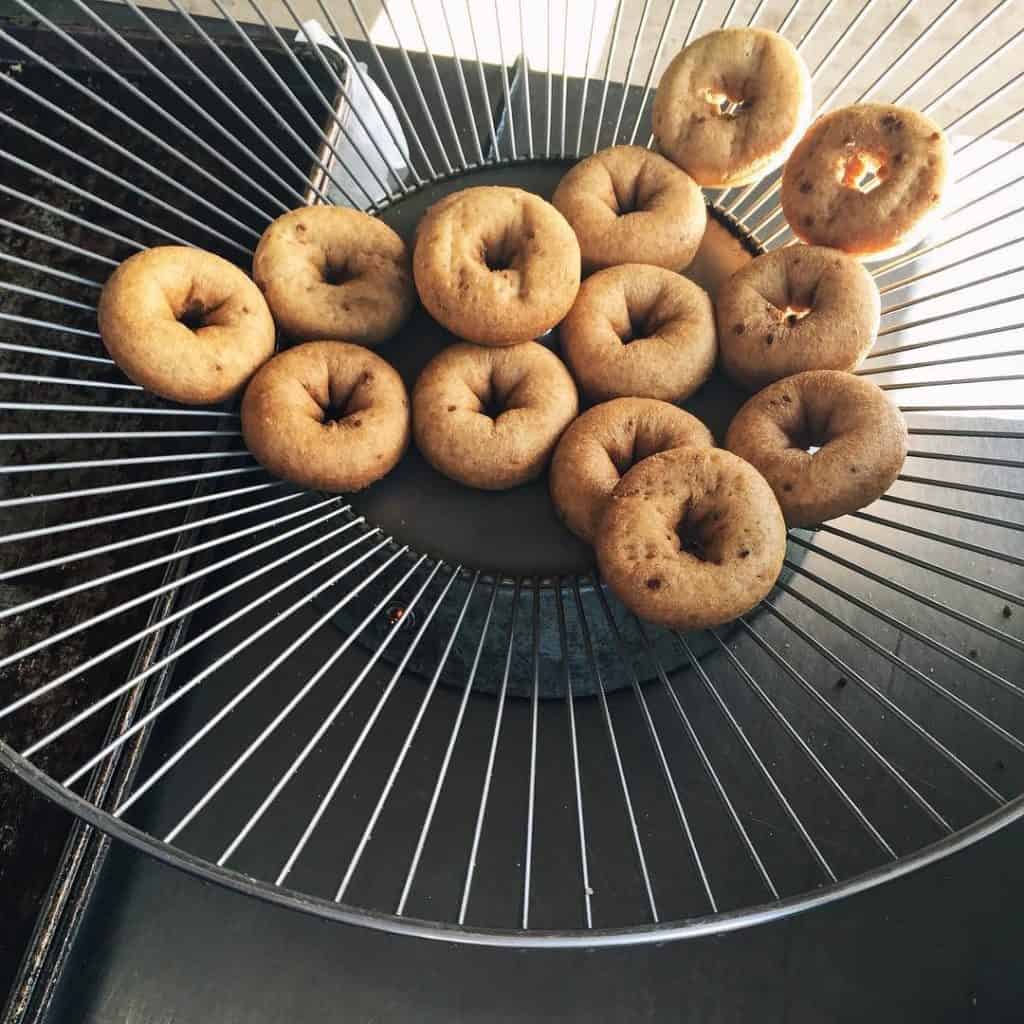 Blogging has no doubt helped me make friends, both near and far. I was invited to join a simple Facebook group called Charlotte Food Bloggers during my first year of Feast + West. We attended occasional meet-ups — another excellent way to make friends — but it was often the same few people who showed up.

A few of us started talking and realized we wanted more. We wanted more people with whom to collaborate, eat great food, drink great drinks and talk about things like Pinterest and writers’ block. We also saw food blog communities thriving in cities like Nashville, Austin, Birmingham and Chicago. Frankly, we were jealous. Charlotte could do that.

I firmly believe that if you can’t find what you’re looking for, make it yourself. Five of us pooled our resources to build a lovely site, write clearer membership requirements and plan some events. After working on it for two months, Mary, Ashley, Chrissie, LeAndra and I finally launched the Charlotte Food Bloggers website last week, and already have a decent-sized group of members. It amazes me how much talent is in the Queen City! I had no idea how many food blogs were here. It’s so exciting! I can’t wait to meet them all and make even more friends in the Queen City.

Whether you’re local or not, you may enjoy perusing our directory and reading our blog. You can also follow us at @cltfoodbloggers on Instagram and Twitter. And if you’re a food blogger in the Charlotte region, I implore you to join us. We have a ton of stellar things in store for 2016. Besides, how could you turn down a group of awesome people who like the same things as you?! // susannah