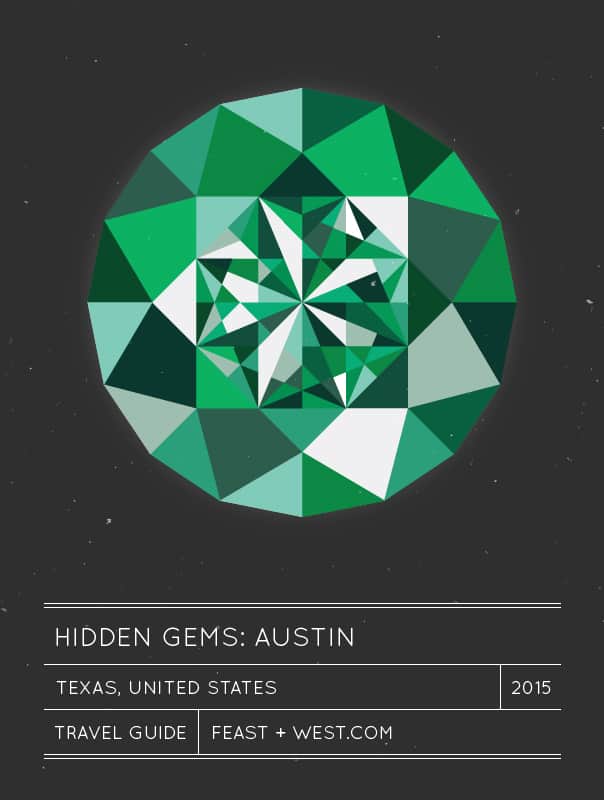 I’m excited that Becca of the blog Two Places at Once joins us for today’s Austin, Texas travel guide!

I’m so excited to share a little bit of Austin with y’all today! I’ve lived in the live music capital of the world for three years now and I still feel like there are new places and things for me to try. I absolutely adore the city of Austin and I hope this guide gives you some great ideas for your next visit!

I’ve found that Austin truly does have its own culture. Over the last 30 years, Austin has grown tremendously. What used to be a sleepy college town that happened to be the capital of Texas has turned into a large metropolis that attracts big and small businesses alike. Austin is an odd mix of hippies, college students, government, families and everything in between. Somehow, it works.

DOWNTOWN
I tend not to go downtown as much because parking is tough, but there sure are some gems downtown!

SOUTH
South Austin has exploded as of late, especially the SoLa corridor. You can find a little bit of everything.

CENTRAL
I lived in Central Austin for a while and it’s one of my favorite areas. It’s family friendly, yet full of hippies.

Becca is the girl behind the blog Two Places at Once. Originally from Florida, she now resides in Austin and has been transformed into a Texan. She enjoys spending as much time as possible in the kitchen, trying all the great restaurants in Austin and curling up with a good book. On her blog, you’ll find easy, homemade recipes with whole ingredients that anyone can make!