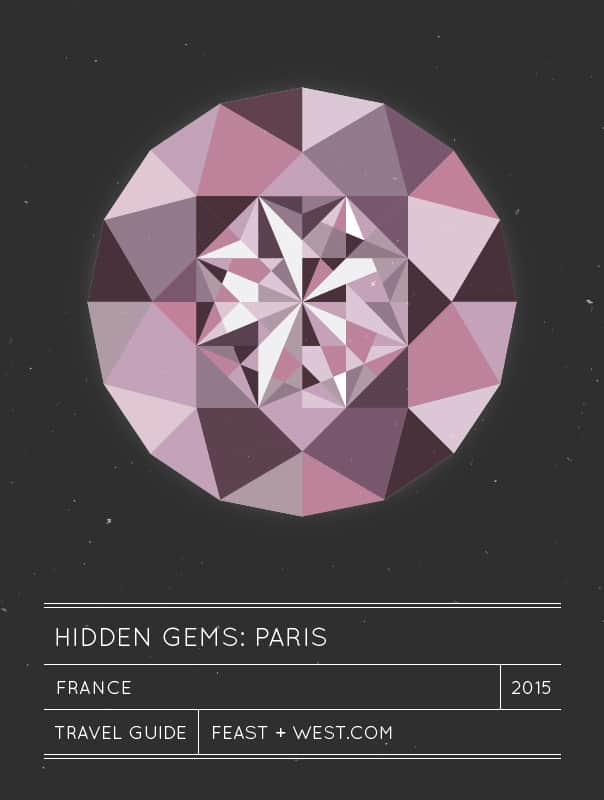 One can’t think of the city Paris without visions of baguettes, macarons and croissants popping into mind. The City of Lights is renowned for a good many things, its culinary delights being near the top of the list.

Parisians inherently know how to the enjoy the good life. They sip their espresso on café terraces with no urgent need to rush off. They pass some of the world’s most famous landmarks as they go about their lives each day. And they never say no to a glass of fine French wine.

Numerous works have been published on Paris, noting all the best museums, the best restaurants, the best shopping. The city offers such an array of high quality experiences, it would be impossible to include them all here. Of course the Louvre is not to be missed, and the Tour Eiffel needs to be photographed in person. So I won’t include those here.

This is a local’s guide to Paris — the lesser known museums, the charming cafés off the beaten track, and the boutique shops tucked far away from the Champs-Elysées. I was fortunate enough to live in Paris for three years, and these are the hidden gems I discovered during my time there. Please enjoy et bon voyage!

Amy Lynne Hayes is a freelance writer best known for her absolute refusal to stay put in one place for long. As editor of travel blog Créatrice Mondial, her driving force is to unite those who share her passion for pushing the boundaries and creating a life on their own terms. When not jetting off to some destination, Amy would most likely be found drinking French wine on a terrace, planning her next great adventure. She currently calls Fort Lauderdale, Florida the closest thing she has to a permanent address.