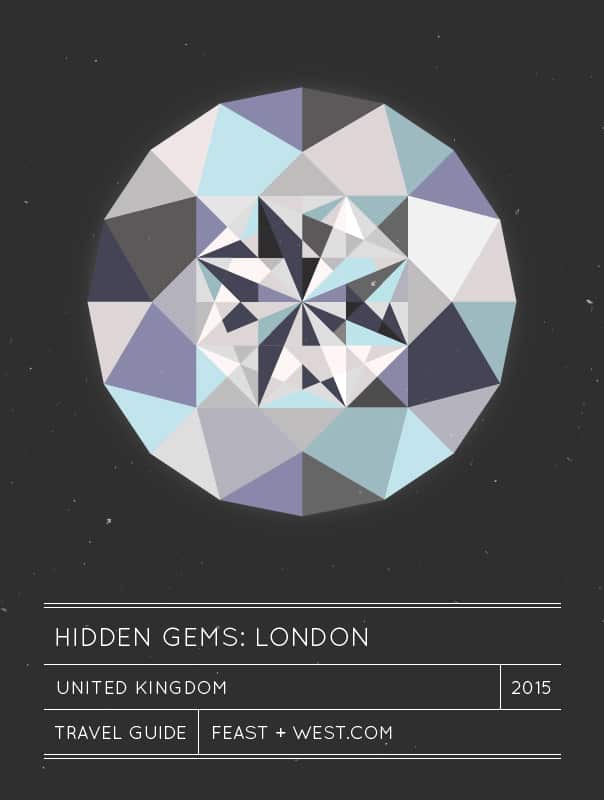 I grew up bouncing around all over the world as a military brat, married a civilian, and convinced him to come globetrotting with me. We moved to London in 2013 and have been exploring (and munching our way through) the city ever since.

London is a fabulously international city. It’s estimated that over half of the population aren’t even British much less native Londoners. It’s a crossroad between Europe and North America, and one of the world’s major hubs to Africa, the Middle East and the Far East. Meaning that everything here from the fashion, to the architecture, to the food is a glorious mix of influences.

Underlying everything, however, is a solidly British sensibility: charming, humorous, and clever. There’s an amazing sense of history everywhere you go and you can pretty much guarantee that if you turn down any street, you’ll find something interesting to look at, buy, eat or learn. I’ve lived all over the world, but nowhere has felt like home to me as much as London.

I’m a pretty unabashed omnivore, and I have to admit I love red meat.

Trips by car aren’t as big of a deal in the UK as the US, how you get around here is by train. And there are some delightful options!

Cadence is a writer, marketer, reader, and eater living in London. Her work has appeared in LOOK Magazine, Red Magazine online, a number of sites, and her own blog, Small Dog Syndrome. By day she is the marketing coordinator for a boutique, luxury development company, by night she explores the city with her husband, Jeff, and wrestles with a debut novel. You can follow her on Instagram where she has an ongoing, unabashed love affair with London. Jeff doesn’t seem to mind.