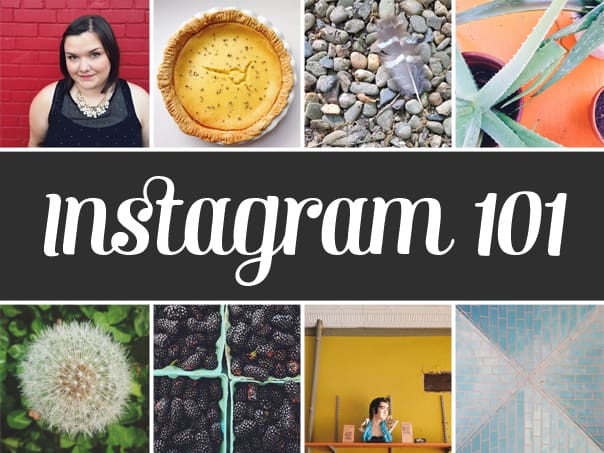 It’s no secret that I love Instagram. I’m definitely that girl who photographs her food at a restaurant. I’m also the girl who pulls over on the side of the road to snap a few pics of a pretty landscape. And I’m not ashamed of any of it. This app provides me a space where I can be creative and share moments of my life with my own little community. It’s a major source of inspiration for me, and I’ve even made real-life friends with people I’ve met through the app. It’s quite amazing, if you ask me.

About a month ago, Instagram notified me that it had selected me as one of its suggested users. For two weeks, I racked up about 2,000 followers a day. It is such an honor to be on the list and that strangers allow my photos into their feeds, let alone ‘like’ and comment on them. The Suggested User list is Instagram’s curated collection of accounts it recommends to new users, and it’s also accessible at any time to all users. Because they switch it up often, it’s worth checking out every once in a while. (To find it in the Instagram app, go to Settings > Find People to Follow > Instagram Suggested.) 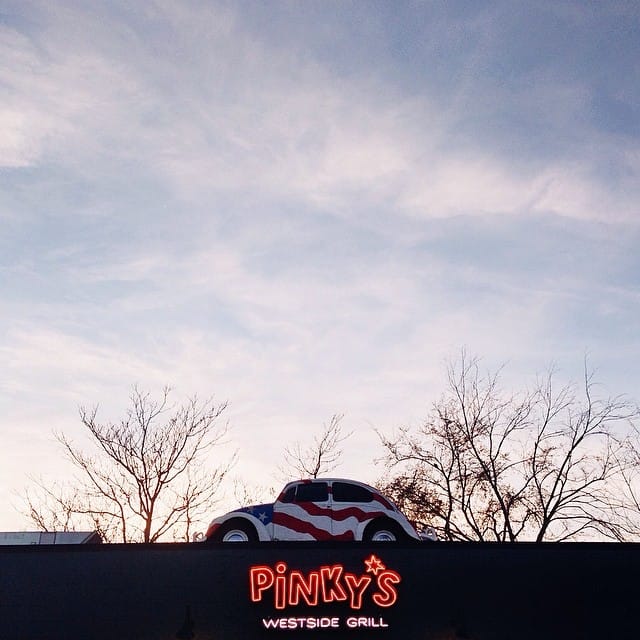 Even before I made the list, my friends sometimes asked me how to take better Instagram photos. Now, people want to know how I got so many followers. To be honest, I have no idea how Instagram found me or why it chose me or what it looks for in its suggested users. But I can guess! In the last year or so, my approach to Instagram has changed a lot. (More on that in a bit!) I don’t know how much my new philosophy contributed to my making the list, but I’d like to think it did.

Over the next few weeks, I’ve decided to share some of my own tips for getting the most out of the app. I had a hard time condensing all my thoughts into just one post, so I’m spreading it out into a four-part series I’m calling Instagram 101.

This is not a photography how-to (though there may be a teeny bit of that), but more of an introduction to my philosophy of Instagram. I can’t promise that you’ll get more likes and followers, or even that you’ll make it on the Suggested User list. But I do hope I can help you get more out of your experience. First up is how I fell in love with it! 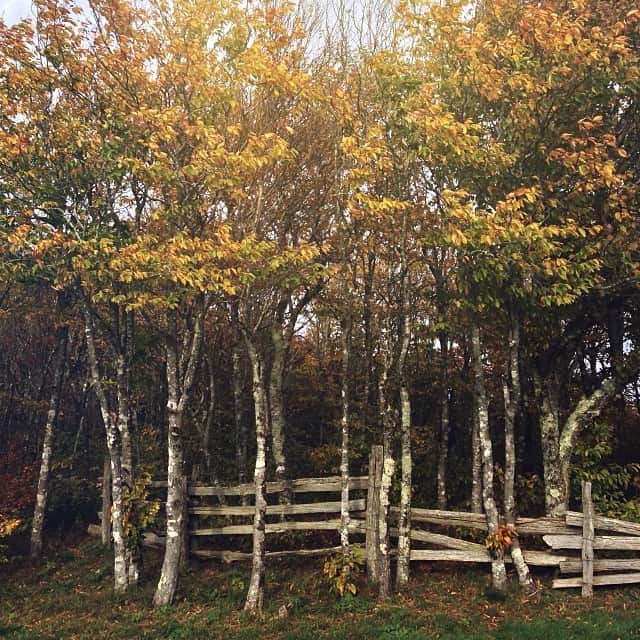 I first downloaded Instagram in the fall of 2010, not long after the app was released. My first photo, of a waterfall in Oregon, was less than amazing. Actually, I thought Instagram was a photo-editing app, not a social network. I remember posting that photo and thinking, “Well, what’s the big deal?” I’m pretty sure I deleted the app after that.

It was almost a year later when I began using Instagram again, at the insistence of a smart friend who promised I would love it. As I used it more, I posted a lot of photos of my kitty Pixel, food that I made and beer that I drank. Occasionally, I posted travel photos too. All of that hasn’t changed much, though I’d be lying if I said I didn’t cringe when I look back on my early posts. 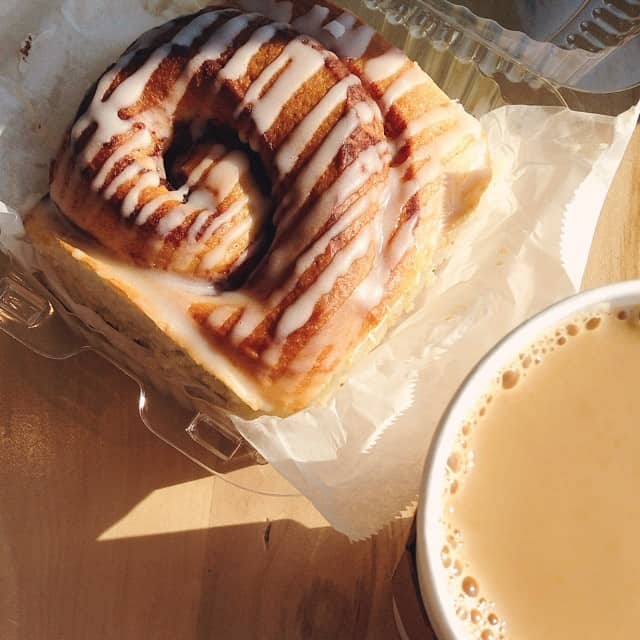 In 2012, my friend Brittany Iery and I started an Instagram-based project called RDU Baton. In short, we give the “baton” (our Instagram password) to one person a day. Each baton-holder shares images of their life and favorite places in the Research Triangle area of North Carolina, which is made up of Raleigh, Durham and Chapel Hill. With permission, we based our project on the NYC Baton project by John de Guzman.

In 1.5 years of our project, more than 360 people have held the Baton and we’ve gained more than 4,000 followers. We were also voted “Best Local Person to Follow on Instagram” in the Indy Week Best of the Triangle 2014 contest earlier this year. Although Brittany and I recently announced our departure from the project, I cannot deny the major role the Baton has played in my Instagram story. (Don’t worry, we handed it off to two very capable women! One of whom is the smart friend who promised me I’d like Instagram. She wasn’t wrong!) 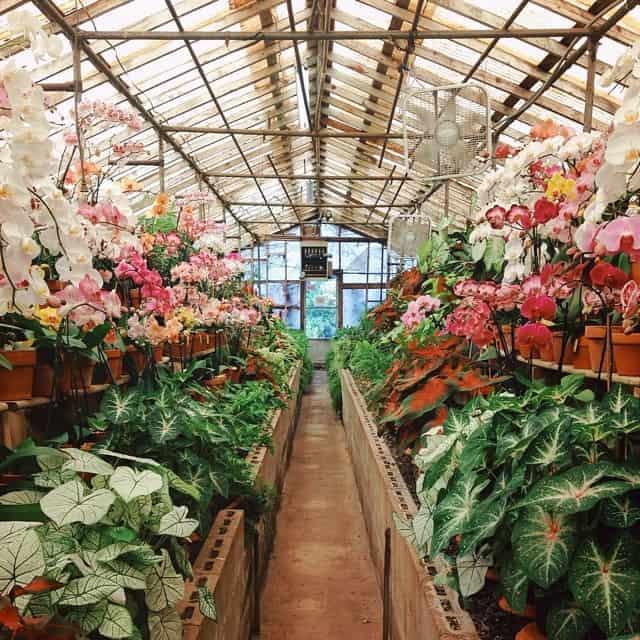 At some point last summer, I felt stuck in a creative rut. I started unfollowing any acquaintances and instead I sought out users who inspired me. I began to try new things with my photography, like mimicking different photographic styles and inventing hashtags. I started thinking of Instagram as more of a blank canvas for artful creating and less of a place to share what I’m doing at the moment.  A little less “insta” and a little more “gram,” as I sometimes put it. It was then that my entire experience began to change and I started falling extra hard for this app.

Now, I have three accounts: the @rdubaton account; my personal feed, @slbrinkley; and an account for the happenings of this blog, @feastandwest. I chose to create a separate username for my blog because I feel strongly that my personal account should stay phone-only. I take and edit all the photos I feature on my personal account with my iPhone. It feels disingenuous to me to post any of my blog photos (which I may or may not take with my phone, and which I usually edit in Photoshop) on my personal feed. It’s a personal choice, but a distinction that is important to me. 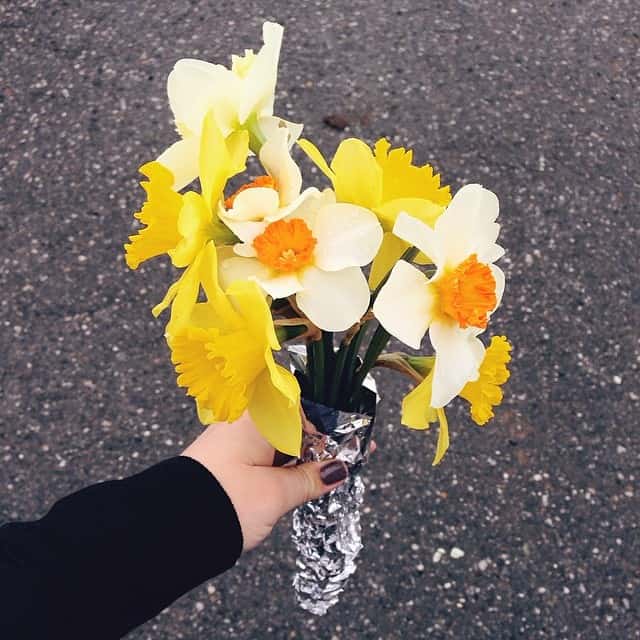 What can I teach you?

Instagram is about so much more than just followers and posting photos. It’s about finding your community, your story, your style. In the next three weeks, I’m going to tell you how.

But first, tell me something: What do you want to learn about Instagram? Do you want tips on editing photos, or is it knowing what to photograph? Do you want to know how to interact with people on Instagram? I will do my best to impart what I have learned from my experiences with this wonderful app.

Be sure to check back next Tuesday — I’ll be sharing some tips for being an engaged member of the Instagram community, but I’d love to tailor these ‘lessons’ to anything you want to know. Sound off in the comments or tell me on Facebook, Twitter or, hey! Maybe even on Instagram? // susannah