Last week, I shared Part 1 of my trip to D.C. that I took at the beginning of the month. As I always seem to do with trips to anywhere, I overdid it with the photos, so I split it up into two posts… Here’s a look at the rest of my adventures in the District.

(P.S. Don’t forget that the 10 percent off deal from The Cupcake Kid is good until Friday, Jan. 31! Use the code “HOORAYFEASTANDWEST” at check-out.) 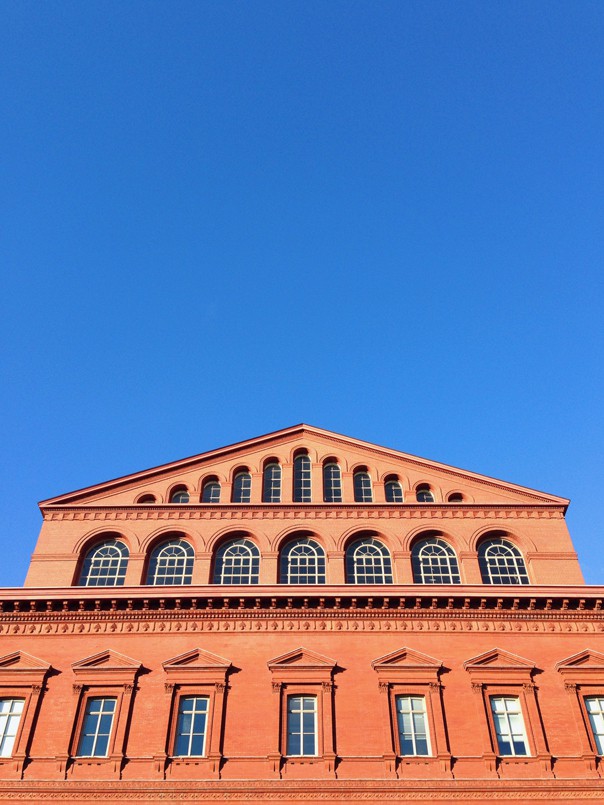 The light was hitting the National Building Museum just right as I came up the escalator from the Metro one day, so I had to capture it. I’ve passed this building many times, and it always catches my eye. I always find the architecture in D.C. to be so stately and lovely. I love looking for the little details, like the dentil moulding and pedimented windows, which I appreciate so much more after taking an American art history class in college. I am only now realizing the irony that I’ve never been inside this building, seeing as it is, indeed, the National Building Museum. Next time, for sure! 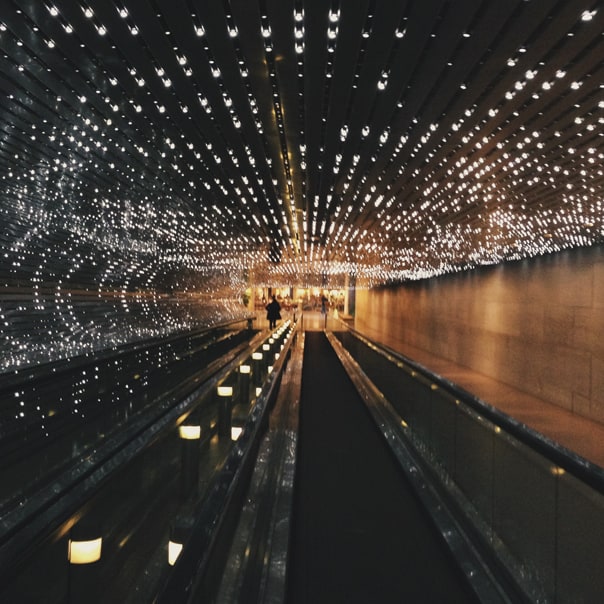 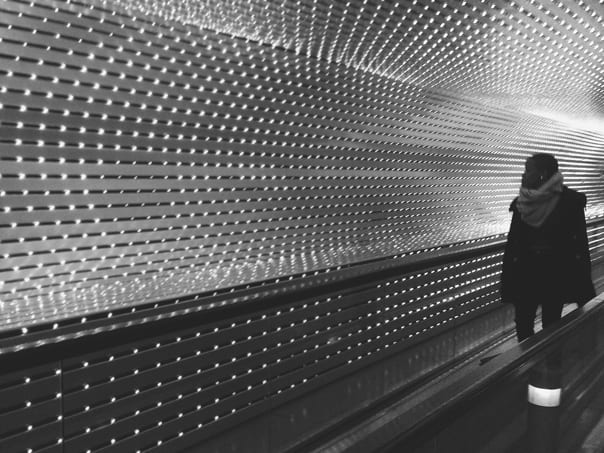 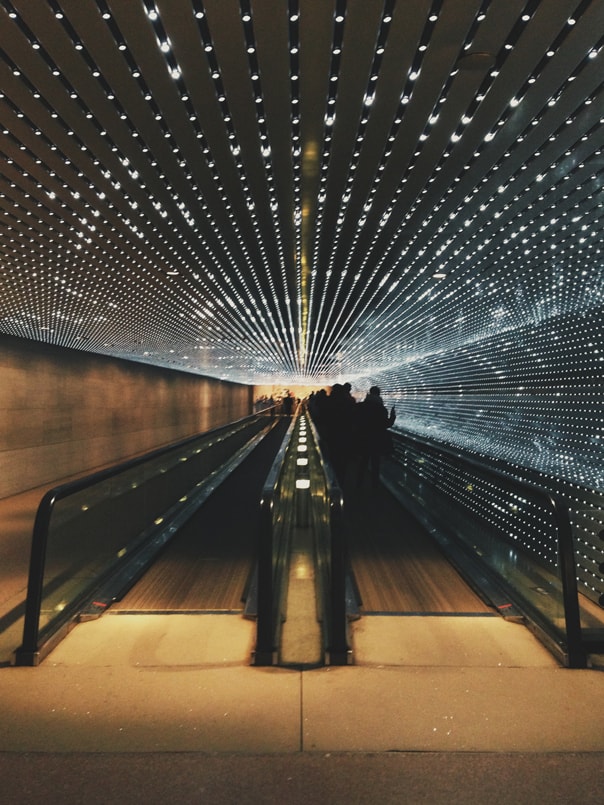 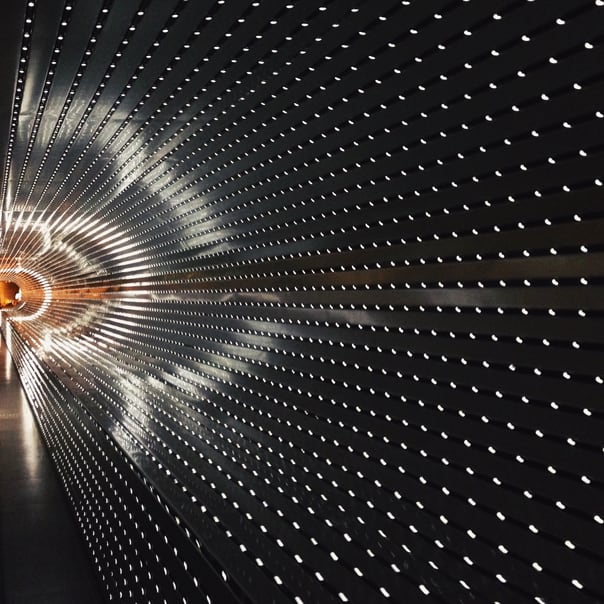 I first fell in love with the National Gallery of Art when I came here with a friend during the summer I lived in D.C. I was broken-hearted that I would have to move home and not get to come back often. But now that my brother lives nearby, I have been able to swing a few visits when I’m in the area. This time, I brought Ijeoma, who recently moved to D.C. It was cool for me to show off this special place to someone who hadn’t experienced it yet!

The NGA offers an incredible outdoor sculpture garden as well as two buildings full of art. One is dedicated to modern and contemporary art and the other has more classical stuff, but my favorite part is in the underground passageway that connects the two buildings. Inside the tunnel is this installation, ‘Multiverse‘ by Leo Villareal. The installation features a pair of moving sidewalks underneath a shimmering array of 41,000 computer-programmed LED lights. It’s basically an interactive light show that is so stunning. I can’t do it justice with words, but it fills me with such joy and inspiration. Watch a video of ‘Multiverse’ in action and you’ll see why I love it.

The NGA also has an impressive collection of Alexander Calder’s famous mobiles as well as lots of impressionist-era paintings by the likes of Monet and Degas. Plus, the architecture of both buildings is really awesome. I can’t speak of it highly enough. The ‘Multiverse’ is definitely the highlight, though. 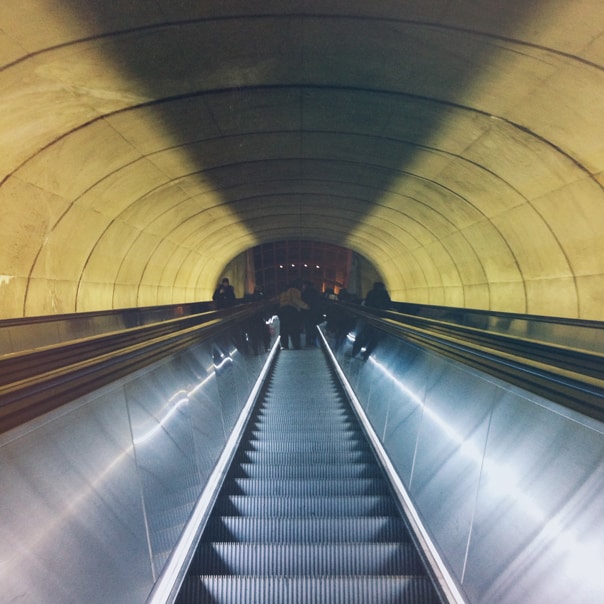 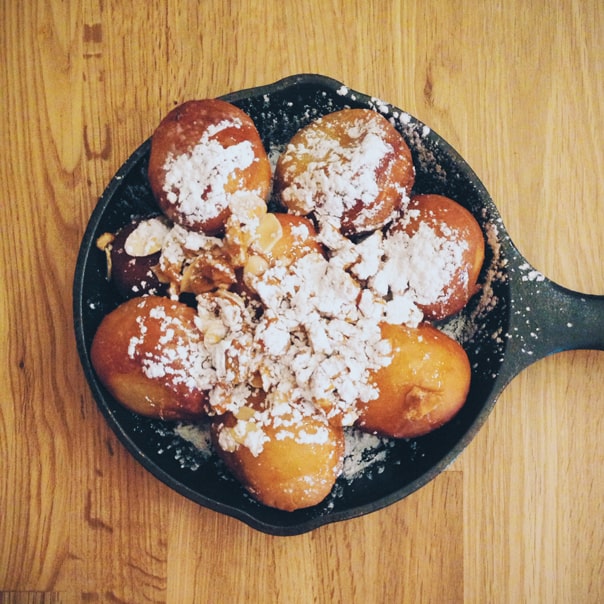 On one of my last nights in D.C., I met up with a friend of a friend that I know via Twitter. (Long story.) But it was so great to finally meet her! She took me to DGS Delicatessen in Dupont Circle (home of one of the craziest, steepest escalators I’ve ever seen) where we chatted and sipped cocktails. I had the Mazel Tov cocktail, a drink of rose champagne, Averell Plum Gin, lavender syrup and lemon that I absolutely must try to recreate sometime. It was divine! We ate sandwiches and then convinced ourselves that two desserts were necessary. We had a bread pudding with ice cream and, my favorite, these Hungarian fried honey doughnuts with toasted almonds called teiglach. I’d highly recommend DGS as I’ll definitely be coming back here on my next trip to D.C. 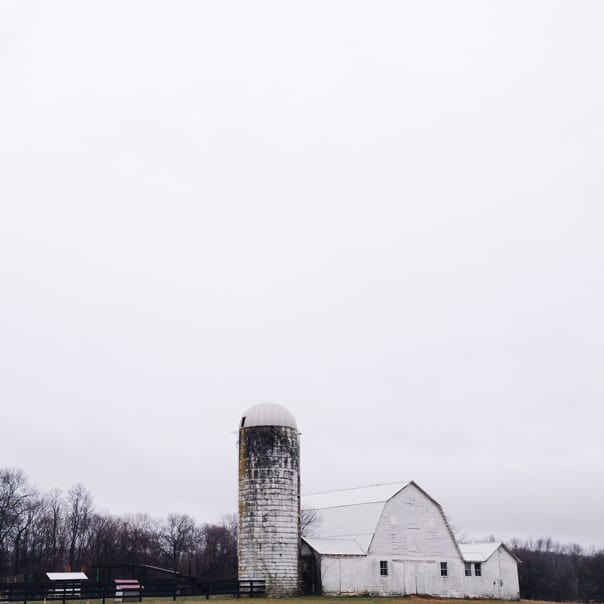 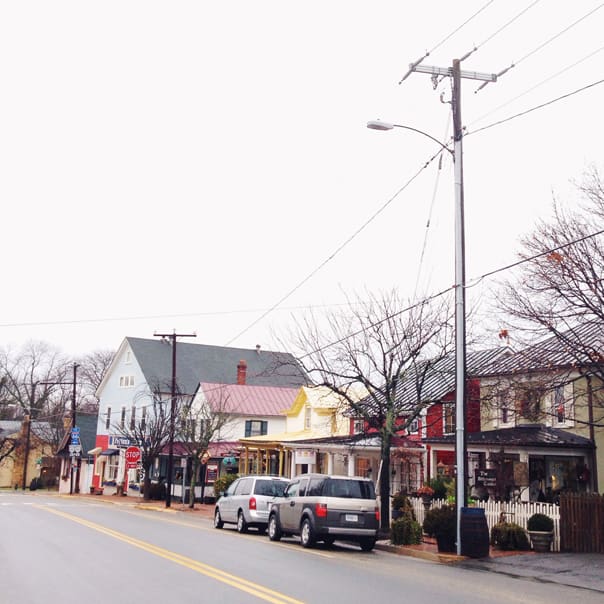 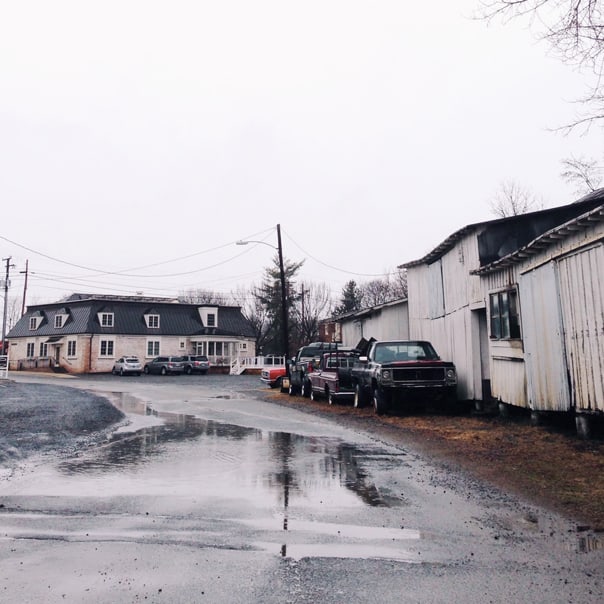 And then, it was time to come home. D.C. is so much livelier and lovelier than I remember, and there is so much more to it than just politics. I had a swell time visiting with friends and exploring some new places.

On my way home, it was pouring rain, much like it was on my way up. Thankfully, I didn’t hydroplane, but at one point it was raining so hard I decided it would be safer to get off the highway and I took the next exit I came to. I found myself in the idyllic town of The Plains, Va., and, boy, was it cute! It kind of felt like I’d stepped into a time-warp or some magical story, like The Phantom Tollbooth or The Wizard of Oz, and I somehow ended up in this adorable village with no cell phone service.

I gassed up my car, perused a couple of the shops and then decided to grab a bite to eat at Forlano’s Market. It was packed, but there was one empty table with one chair, so I took it. The tables were close together, and I wound up talking to an older man next to me. He frowned at me for ordering a turkey sandwich instead of his favorite BLT, but he was still conversational and also concerned as to why I was driving all the way to North Carolina on a day like that. After I finished my sandwich, he revealed that he was the mayor of The Plains and that my lunch was on him. I was surprised, but I thanked him and we parted ways. It was one of the nicest things I’ve ever experienced with a random stranger. I got back into my car with a smile on my face. It was a good way to end the trip. 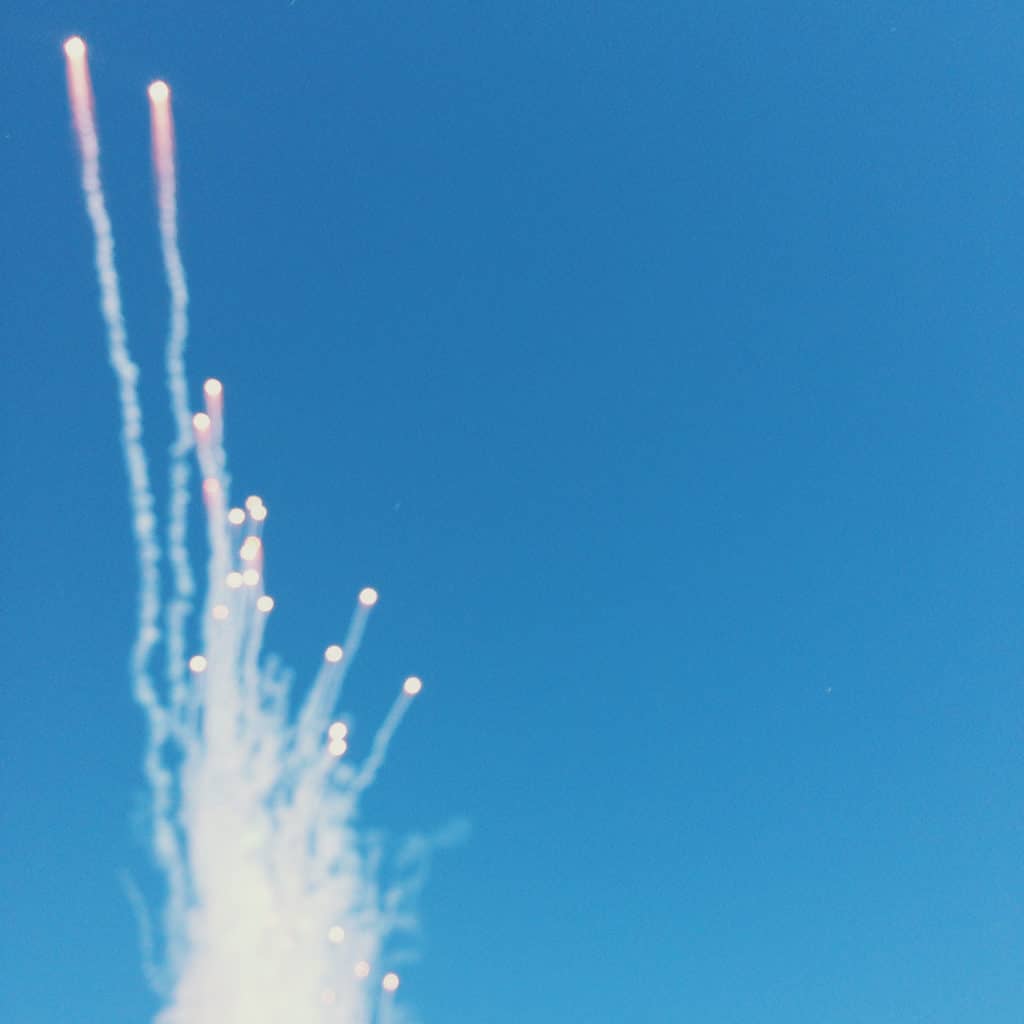 Thanks to all that rain, I ended up getting home pretty late, but was awake enough to watch the Carolina Panthers lose to the San Francisco 49ers at the NFL Playoff game the next day. Thankfully, the skies were clear and it was somewhat warm! Finally. Until the next road trip, cheers! // susannah